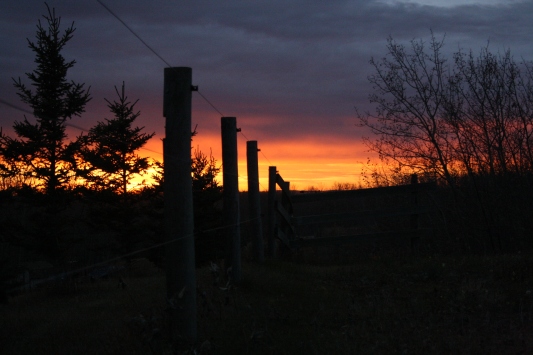 Have you ever taken a drink that goes down wrong, and you end up coughing uncontrollably, eyes watering and all? Generally this occurs when you’re in a gathering or when you’re supposed to be quiet. (Smiley face)

How about the mild version when you swallow your salvia wrong and it makes you sputter? This happened the other night in my sleep.

No big deal, right? I wish.

After the initial coughing spurt, a super annoying tickle blossomed in the back of my throat, and events which ruined my night’s sleep began.

How can that be, you ask?

When I woke up coughing, I quickly peeked with one eye at the red neon numbers shining on the bedroom ceiling, 3:48a.m. less than five hours after I’d gone to bed.

I’m a heavy sleeper, but the instant my eyes open I’m awake, and it’s rare for me to fall back asleep.

Not wanting to disturb Mister, I reached toward the bedside table where a package of Halls lives. With my eyes still closed I unwrapped the heat stuck paper from the candy. Into my mouth it went. Blah, there was still paper on it. Back out it came, I felt and remove a tiny piece and tried again. Still more, after three attempts it was smooth and paper free.

With the candy wedged between my cheek and teeth I rolled onto my side and waited for it to soothe the annoying tickle which caused me to sputter every few seconds.

Even with the bedroom window open, not a hint of breeze stirred the warm, stuffy, night air. My awareness heightened, and I instantly overheated. Areas of skin on skin became hot and sticky which triggered the mosquito bites on my calves and ankles to itch.

Along with my raised body temperature came another coughing bout. In an effort to be quiet, my hands pressed against my mouth and so I didn’t choke on the lozenges I sprang into a sitting position.

When I stopped, I cracked open one eye and turned to make sure I hadn’t woken Mister. A faint glow from the living room TV reflected through the doorway enough for me to see his side of the bed was empty.

Mister often moves to a recliner during the night, for what he calls TV watching, but it usually watches him. That’s better though, because he’s getting sleep.

That last cough helped loosen the tickle in my throat so I laid back down.

Oh man, I had to pee. I don’t normally have to during the night, and remember as stupid as it sounds, my eyes need to stay closed to increase my chance of falling back to sleep.

We were not at home, but house sitting and luckily I was very familiar with the layout.

I found my way by feel, and once in the bathroom habit had me close the door and flick on the lights. My eyes popped open, (Sad face) I was in trouble now.

Even-though 4:00 am is a little early, when something like this happens I would normally just stay up, do some writing or reading, but with Mister asleep in the living room that wasn’t an option.

I made my way back to bed, determined to conquer this, to fall back asleep.

My stomach growled. My body was being guided by my mind and a ritual. You see, no matter what time I’m up, I need coffee first thing followed by two small cookies. You may have read my post, “Hiding in a Hotel Bathroom” where I explained how I often accomplish this while traveling.

I closed my eyes and ignored the hunger and craving the best I could. I couldn’t get comfortable though. My back and neck started to ache, this arm was in the way, where does that arm usually go. Gee, my knees and ankles are bony. Then my mind began to race. Oh darn, I forgot to load the dishwasher, what do I have on tomorrow’s to do list, what day is tomorrow, where does time go, I wonder what the weather will be like, how is that scene going to play out in my current writing project, tonight could be a post, on and on it went. (Sad face)

I did eventually fall back asleep for about an hour. So, yeah, I did it, I conquered the curse.

But really, all this because I swallowed a little spit wrong.

Can you fall asleep again after being woken?

Are you a light or heavy sleeper?

21 thoughts on “After The Sunsets”